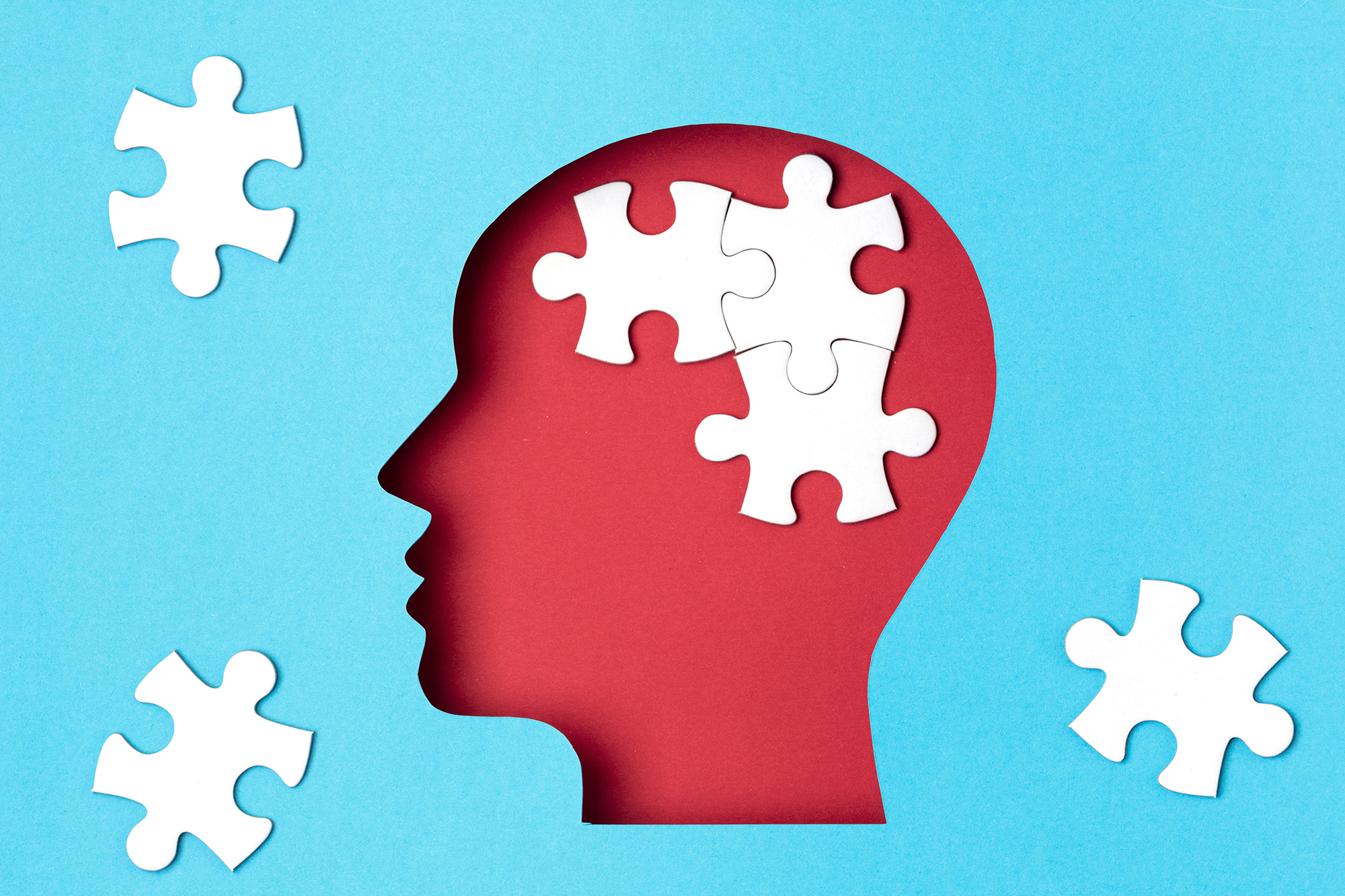 Have you, or a member of your immediate family, ever served in the military?

Consequently, individuals who are Veterans all-too-often respond “no” to the question of “Are you a Veteran?” By contrast, responses to “Have you, or a member of your immediate family, ever served in the military?” tend to be more accurate in identifying Veterans in our midst — which is why we prefer to ask the question in this manner.

This is why New York’s Governor Andrew M. Cuomo, stated the following in his 2021 State of the State message:

“Governor Cuomo will direct: All Executive State agencies that interact with the public to ask individuals in their service population whether they or any of their immediate family members have ever served in the nation’s armed forces. Individuals who self-identify as being veterans or members of a veteran’s family will be provided with information about how the Division of Veterans’ Services can review their eligibility for veteran’s benefits and services.”

Already, the New York State Division of Veterans’ Services has provided training to the Veterans Liaisons at New York State’s executive branch agencies about integrating this question into their intake procedures and increasing their level of knowledge and cultural competency about benefits, programs, and services available to Veterans and their families.

But . . . these “Ask The Question” efforts cannot stop at the borders of State Government.

We urge you — whatever you do, wherever you are — to add this question to your intake process, and to ensure that this question is asked to all members of the public with whom you interact. If your agency, business, etc. would like to receive training about the range of federal and state benefits and services available to Veterans and their families, this training can be provided to you by the New York State Division of Veterans’ Services free of charge. Call 1-888-838-7697 or email Benjamin Pomerance if you would like to set up this training.

Asking this question promotes the opportunity to educate and connect more people to valuable military and veteran related programs, thereby improving overall well-being of our service members, veterans and families. 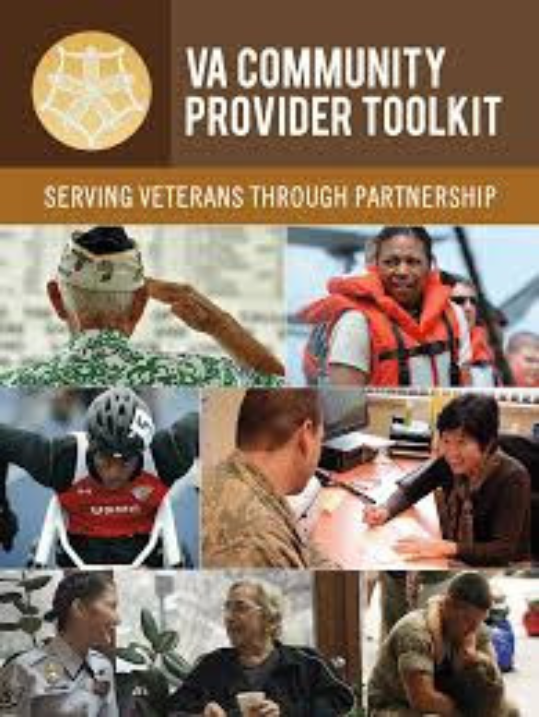 Am I really a Veteran? My discharge doesn’t say so.

We know that not every less-than-honorable discharge was justly issued. We know that sometimes, historically, the military mistook a Veteran’s mental health condition for an act of willful misconduct. We know that survivors of military sexual trauma too often were doubted and discharged rather than believed and supported. We know that too many Veterans received less-than-honorable discharges under now-repealed federal laws and policies such as “Don’t Ask, Don’t Tell,” removing them from military service solely because of their sexual orientation or their gender identity or expression.

If this applies to you, New York is here to help.

New York’s Restoration of Honor Act, which became effective in November 2020, authorizes restoration of more than 50 Veterans’ benefits offered by New York State for Veterans who received a less-than-honorable administrative discharge due to any of the following:

We encourage all of New York’s Veterans eligible under this law to file their Restoration of Honor Act application. It’s only one page! And don’t worry if you don’t have all of your military records. The New York State Division of Veterans’ Affairs can help you — free of charge — in obtaining your Official Military Personnel File (OMPF) containing the records from your military service. 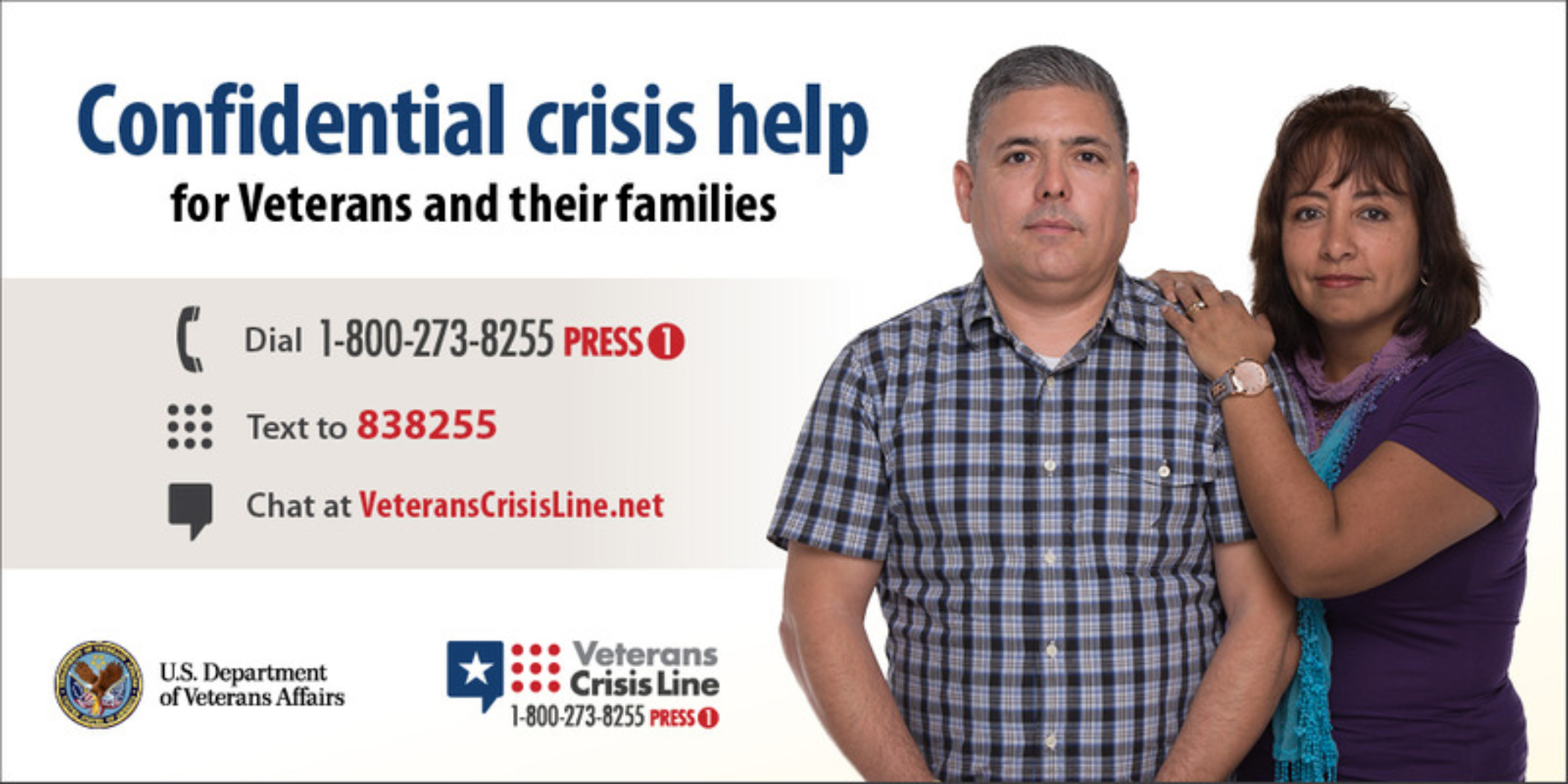 Use the self-check quiz to help you figure out if you need help. At the end of the quiz, you will be able to connect to the Veteran Crisis Line. 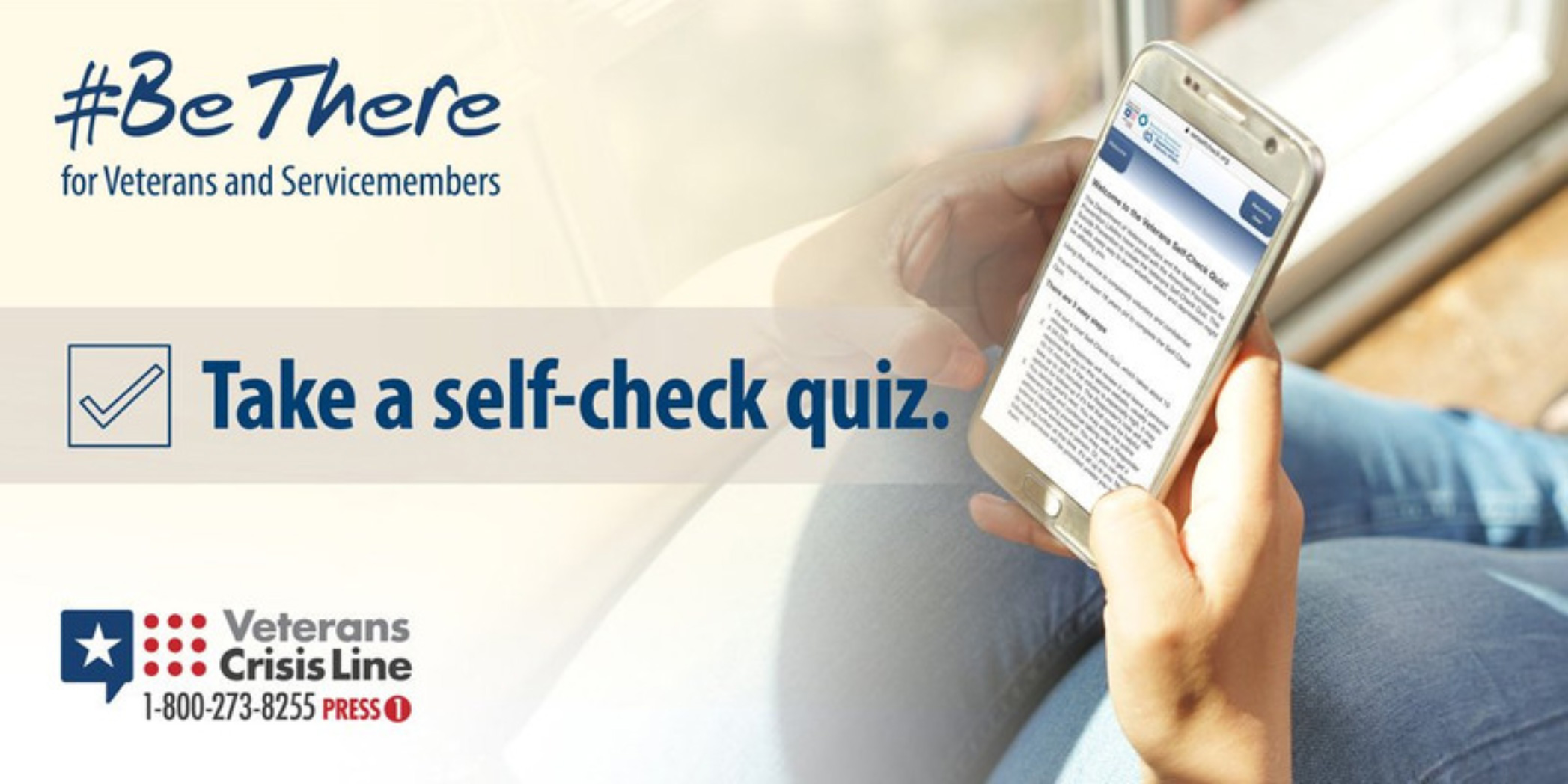 What can I do?

The answer is more straightforward than you might think. All you need to know is what to say.

The Columbia Protocol — also known as the Columbia-Suicide Severity Rating Scale — is a simple series of questions that anyone can ask. Answers to these questions correspond to a scale, which has been repeatedly proven to be an extraordinarily accurate predictor of someone’s level of risk of suicide.

There is no mental health training required. Users of the Columbia Protocol ask people:

Already, 100% of New York State Division of Veterans’ Services personnel have received training in the Columbia Protocol. New York is also the first state in the nation to adopt an “Ask Your Fellow Veterans Service Officer” initiative using the Columbia Protocol. This ensures that individuals on the front lines of Veterans’ services in our state have been trained to use this highly effective risk assessment tool with the Veterans, Service Members, and Military Family members whom they serve — as well as with one another, checking up on each other’s mental health and well-being.

What can you do to save a life? The questions listed below are your answer. Start the conversation today. 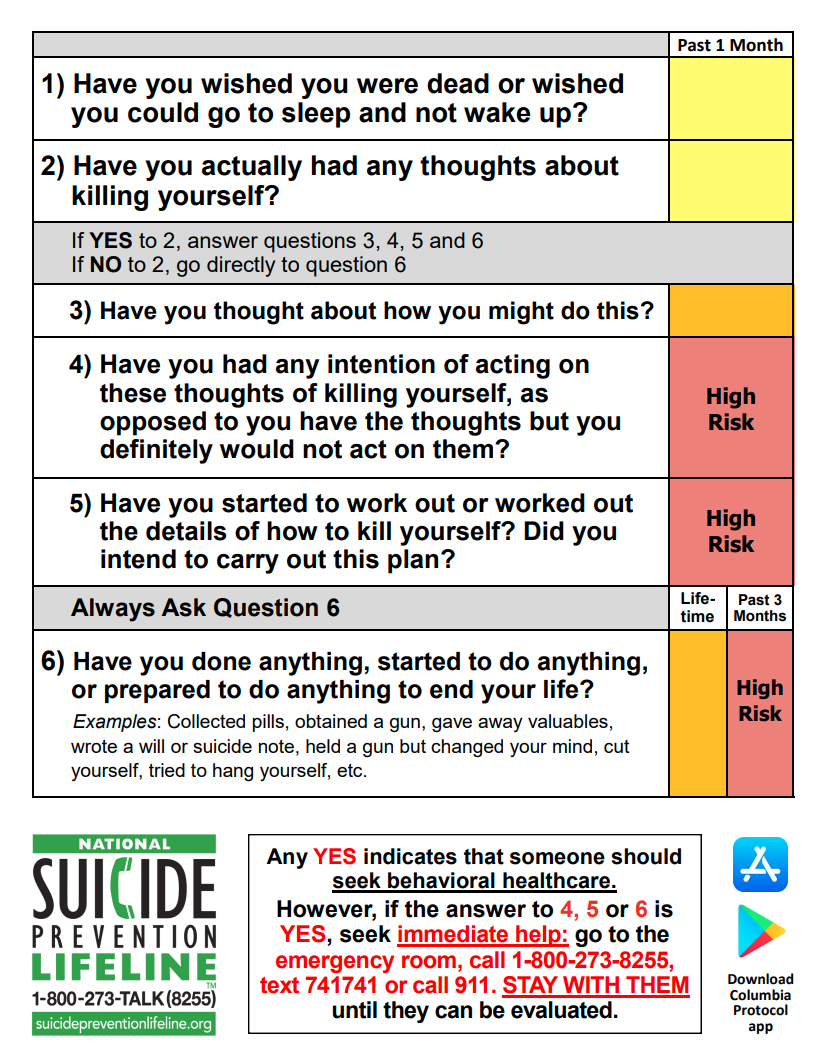 To Find Local
Support and
Resources